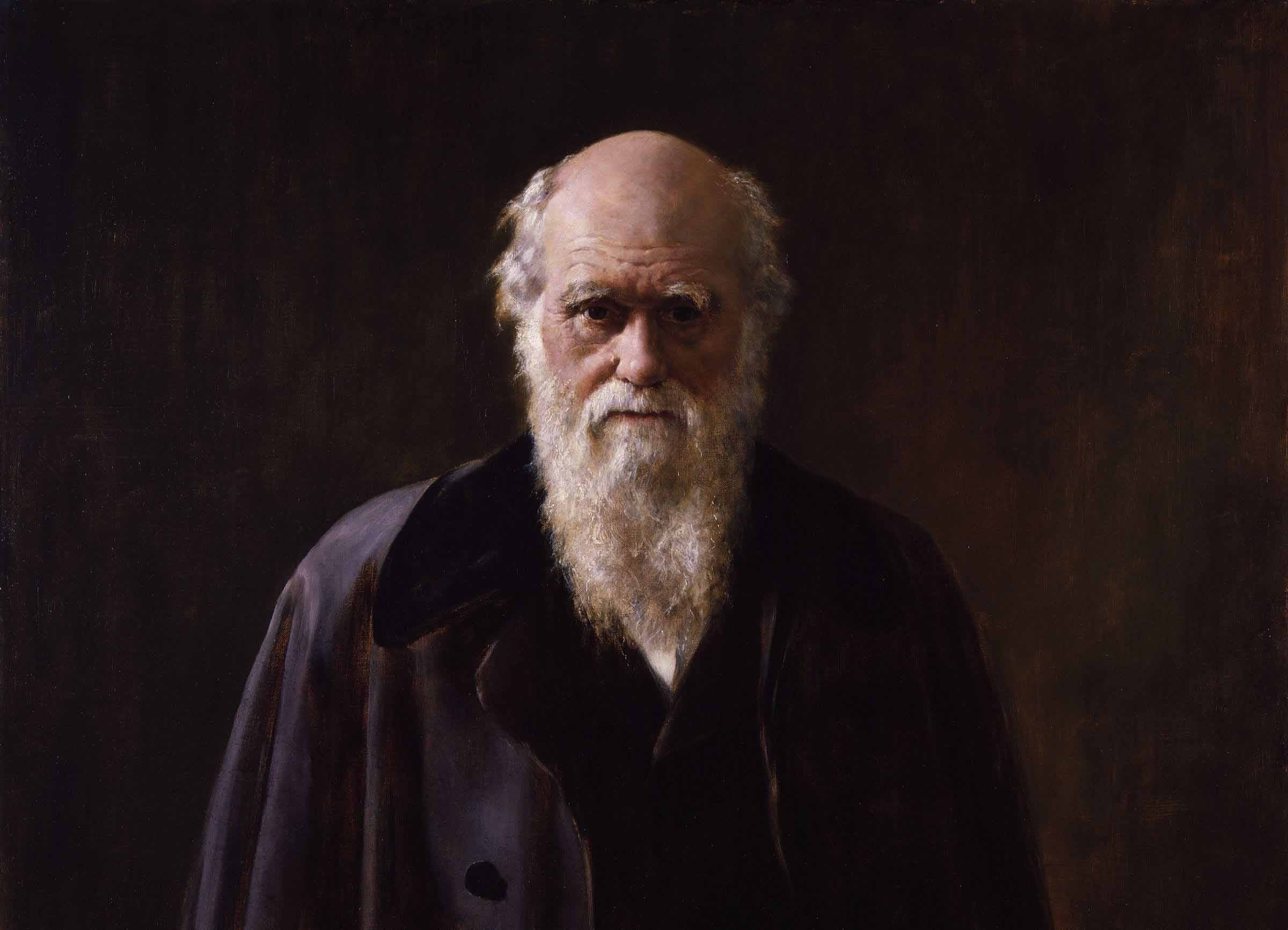 
In 1535 Tomas de Berlanga discovered these Islands by accident, when his ship drifted to the islands as he was sailing to Peru. They called the Islands "Galapagos" because of the similarity of the tortoise's shell with a Spanish saddle.

In 1835 the young naturalist Charles Darwin arrived to Galapagos aboard the "Beagle" while on a trip around the world, and in over a 5 week period, Darwin collected various wildlife sample. The observations of these unique species of flora and fauna led to his well-known "natural selection" theory that explains how the species on the earth have evolved from a simple, singled-celled ancestor.

In 1959, on the one hundredth anniversary of publication of The Origin of Species , the Charles Darwin Foundation for the Galapagos Islands was incorporated in Belgium. In 1960 it began operations in the islands inaugurating the "Charles Darwin Station".

Also in this year on July 4th, the Ecuadorian government declared the Galapagos Islands a National Park and took measures for the conservation of the animals. Later, the ocean surrounding the islands was declared a Marine Reserve and placed under the park's jurisdiction as well. In 1978 the UNESCO declared the Islands the world's first World Heritage Site for its scientific prestige.